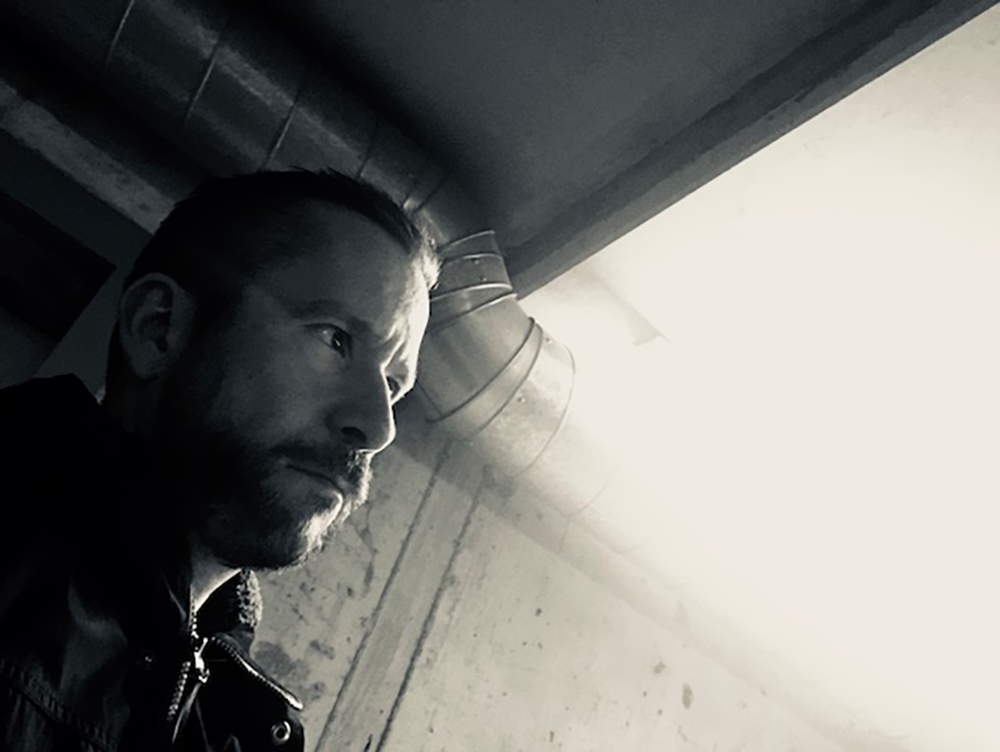 Born and raised in Zurich, Switzerland, Phil Baenz got in contact with the local rave scene in the mid-nineties. It was the energy driven sets from Jeff Mills, Robert Hood or Derrick May, that got him infected with the techno virus and motivated him to start to DJ himself. Revolutionary albums like “Minimal Nation” or the “Waveform Transition” series caused him to also produce and transform his visions into his own tracks.

Besides the early minimal techno tracks Phil Baenz is strongly influenced by the intensity of timeless dub classics from labels like Basic Channel or Maurizio. It’s this sound aesthetics that he tries to combine with functionality, without losing track of the dancefloor.

With his newly established label Cycle Mode Records he is driven to explore this affiliation of functionality and deepness and will soon publish his first release.