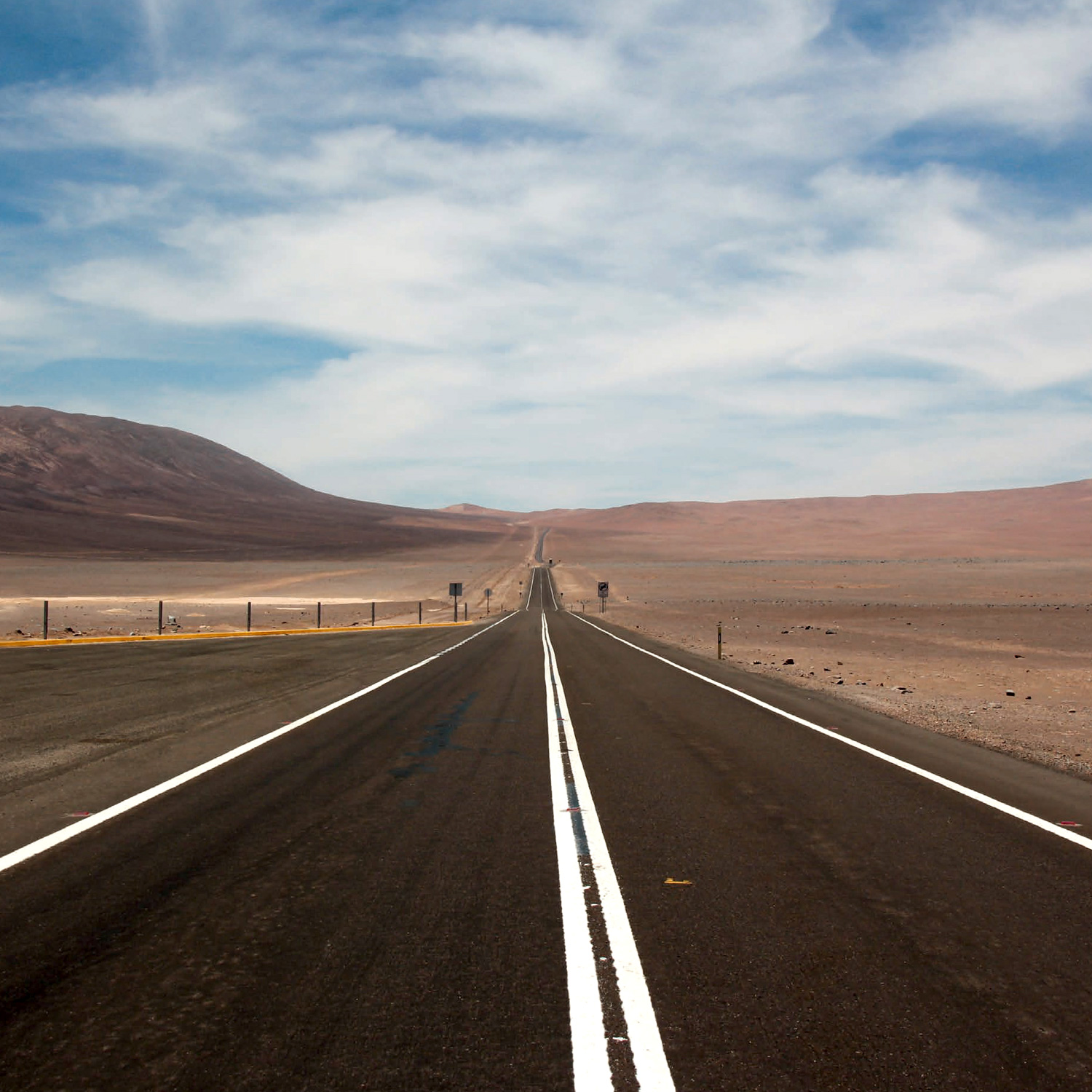 Etui Records continues it´s 20th anniversary with the first full-length by label founder Insect O. Atacama is a compilation of 10 tracks showcasing his wide range of music production skills. Beside his music he also shares a big passion for traveling and video filming. Back in his studio he creates memories about his journeys. He combines analog synthesizers tones with sounds of his modular system, endless echoes and warm reverbs.

In “Resonance” resonating filter tones playing a distinctive melody over sparkling drums. “Forest Of The Monkeys”, which has been released originally on Etui Winter Camp 4, got an even more mystically treatment for the album version. The title track “Atacama” is driven chord techno with tons of echo that we know from him. But there is always more to discover.

For the opening track “Wanderlust” he used voices of video recordings as layers and at the end of “New Dawn” you hear the birds singing outside his studio window. With it’s bass dub vibe “Pan de Azúcar” sounds like a chilly day at the so named national parc in Chile.

“Train To Tresor” is a memory of his first train ride to the old Berlin club more than 20 years ago. It shows his love for raw techno sound. Do you know that feeling when coming home after a night of raving, you still have the stroboscope in mind but the bassdrum is gone? This is what “Afterrave” is all about.

Finally the album closes with “Ghosts In Space”, an epic track with pulsating chords and warm pads bedded in shimmer verb of a famous reverb pedal. You want to go on a journey again.

When Insect O. traveled the Atacama Desert from Bolivia to Chile he was surrounded by volcanoes. His path took him up to 4.500m above sea level. At this strange place the idea about his album came into mind. The photo for the cover artwork was taken there. In the distance you can see the mountain where ALMA – Atacama Large Millimeter Array is looking into the universe. On the inside you see La Paz by night from El Alto. So the album is a journey in every sense. It´s music for traveling. 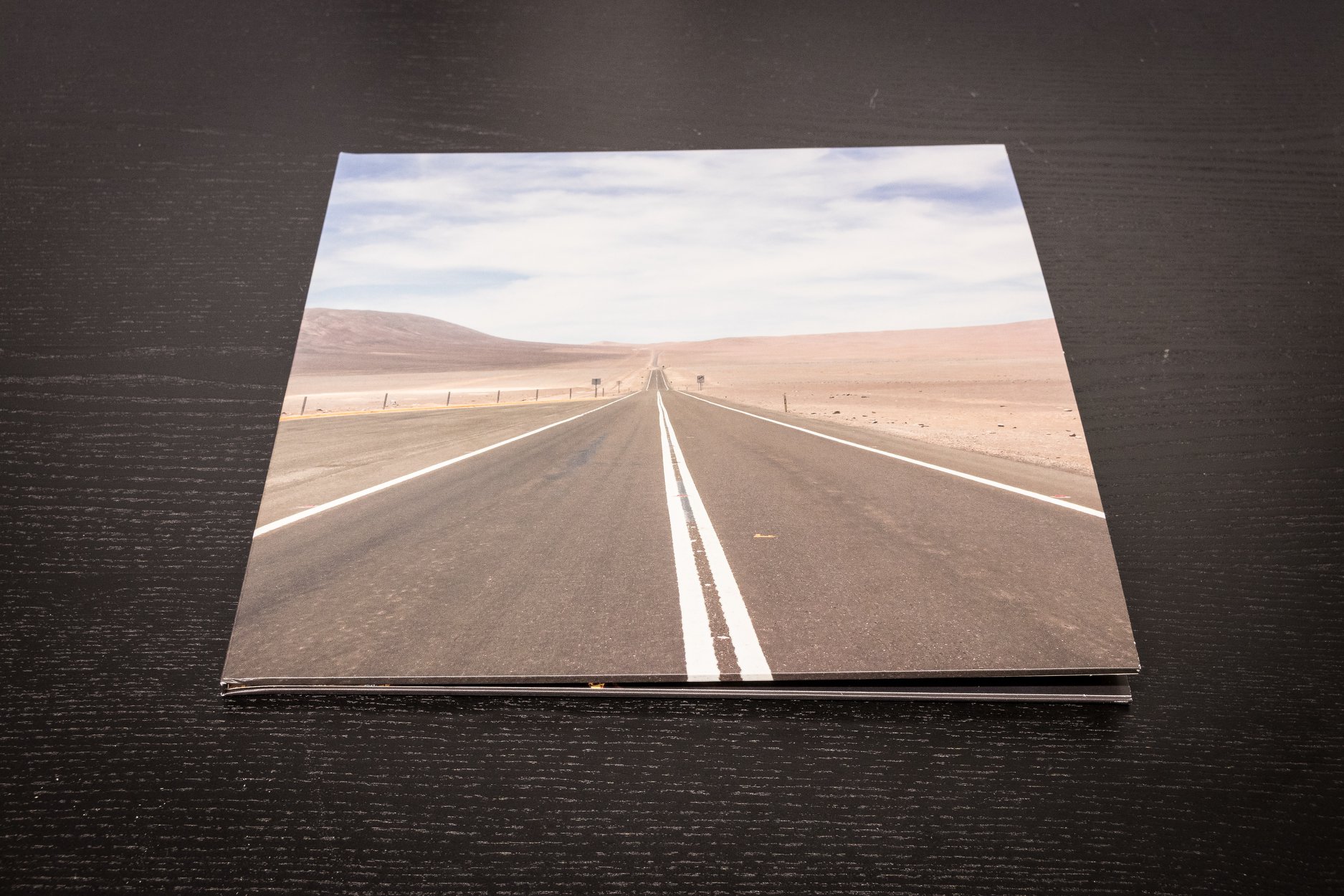 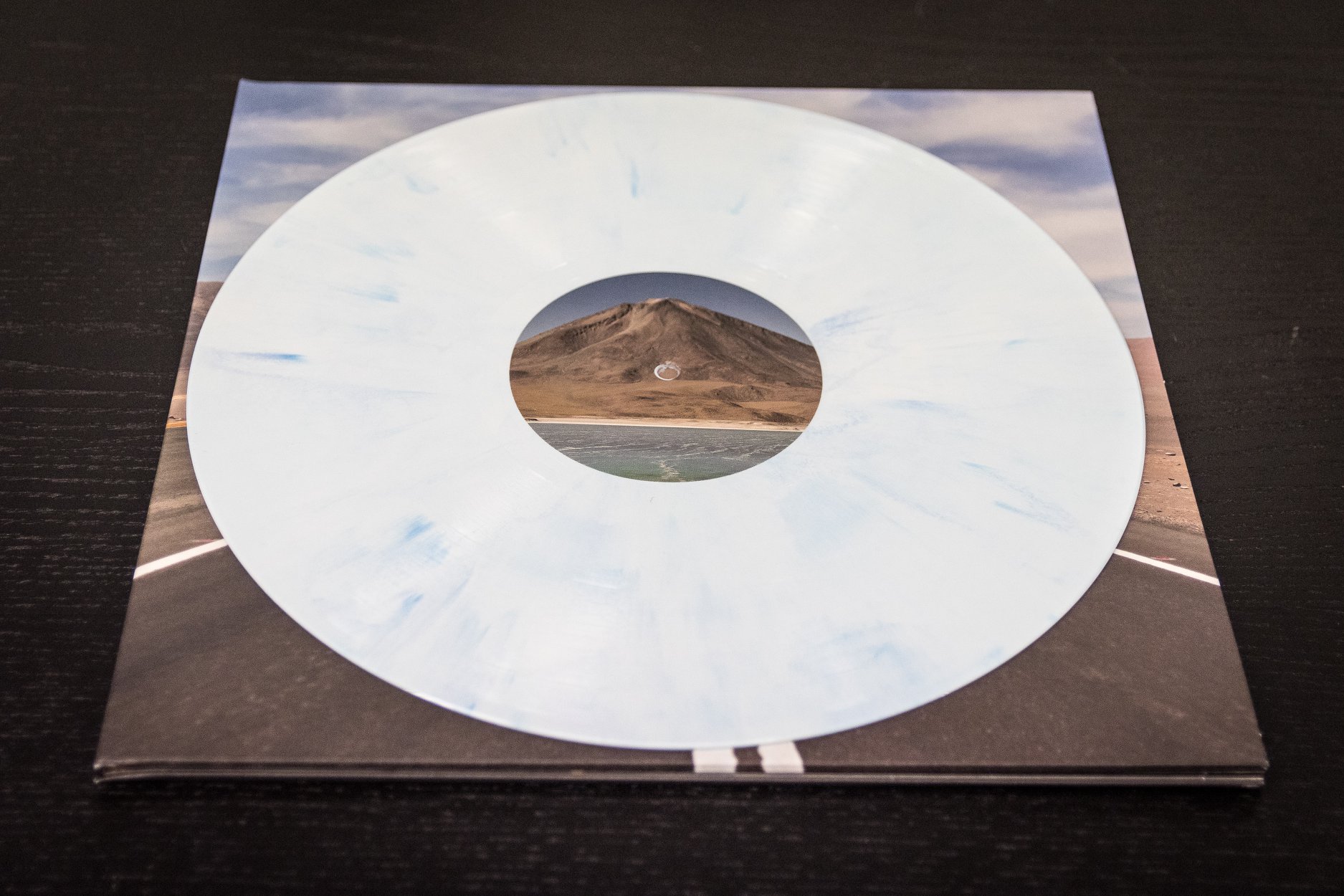 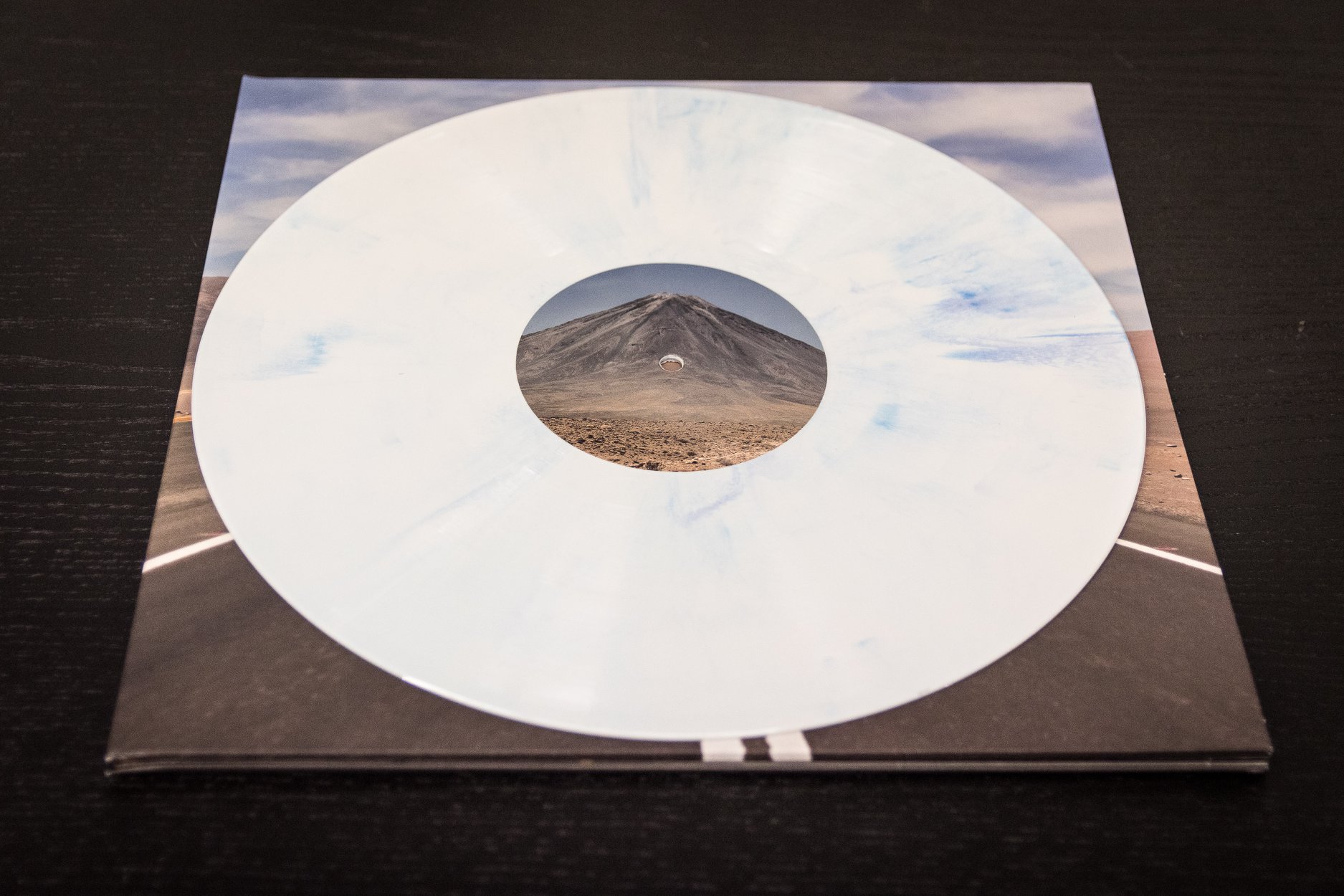 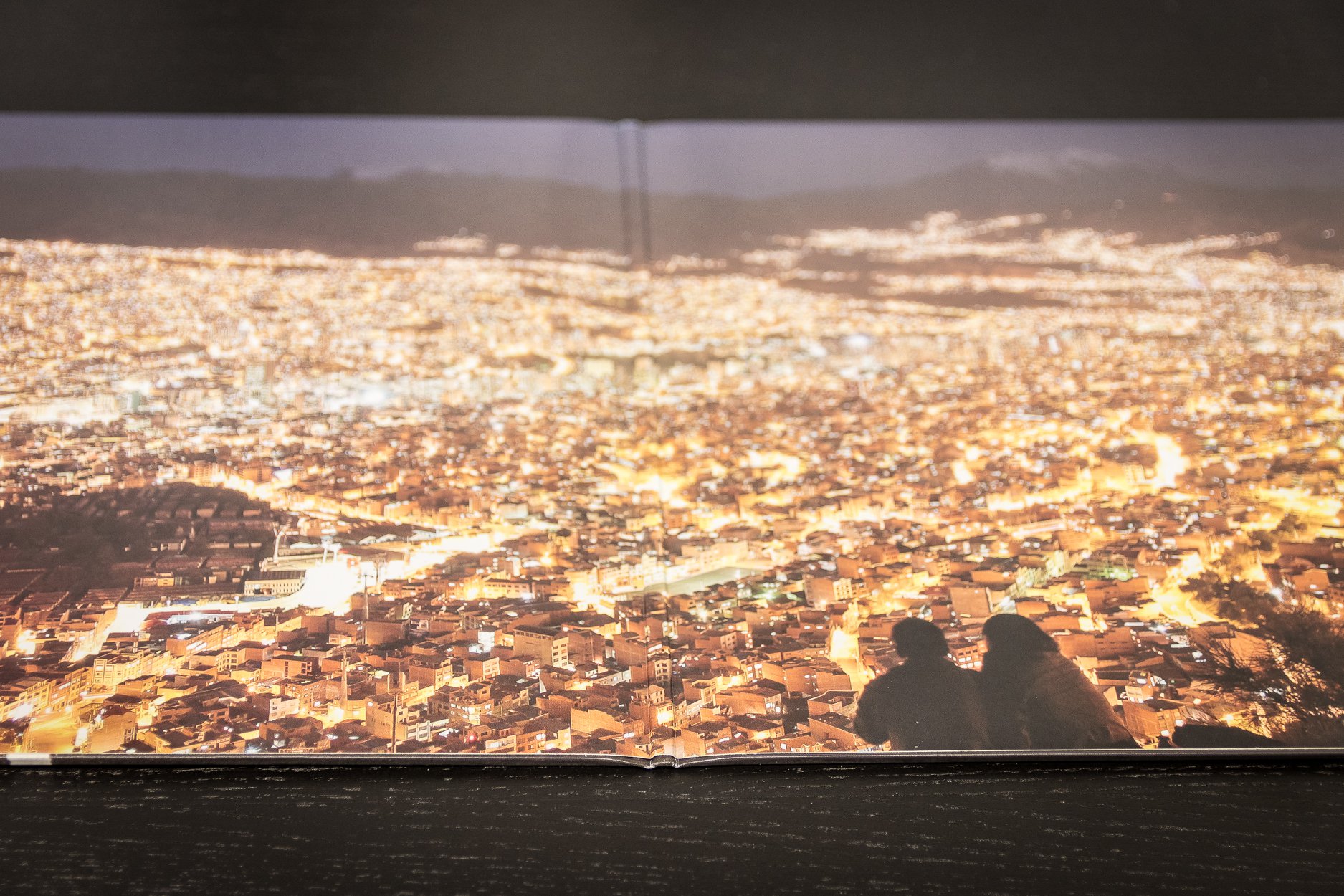 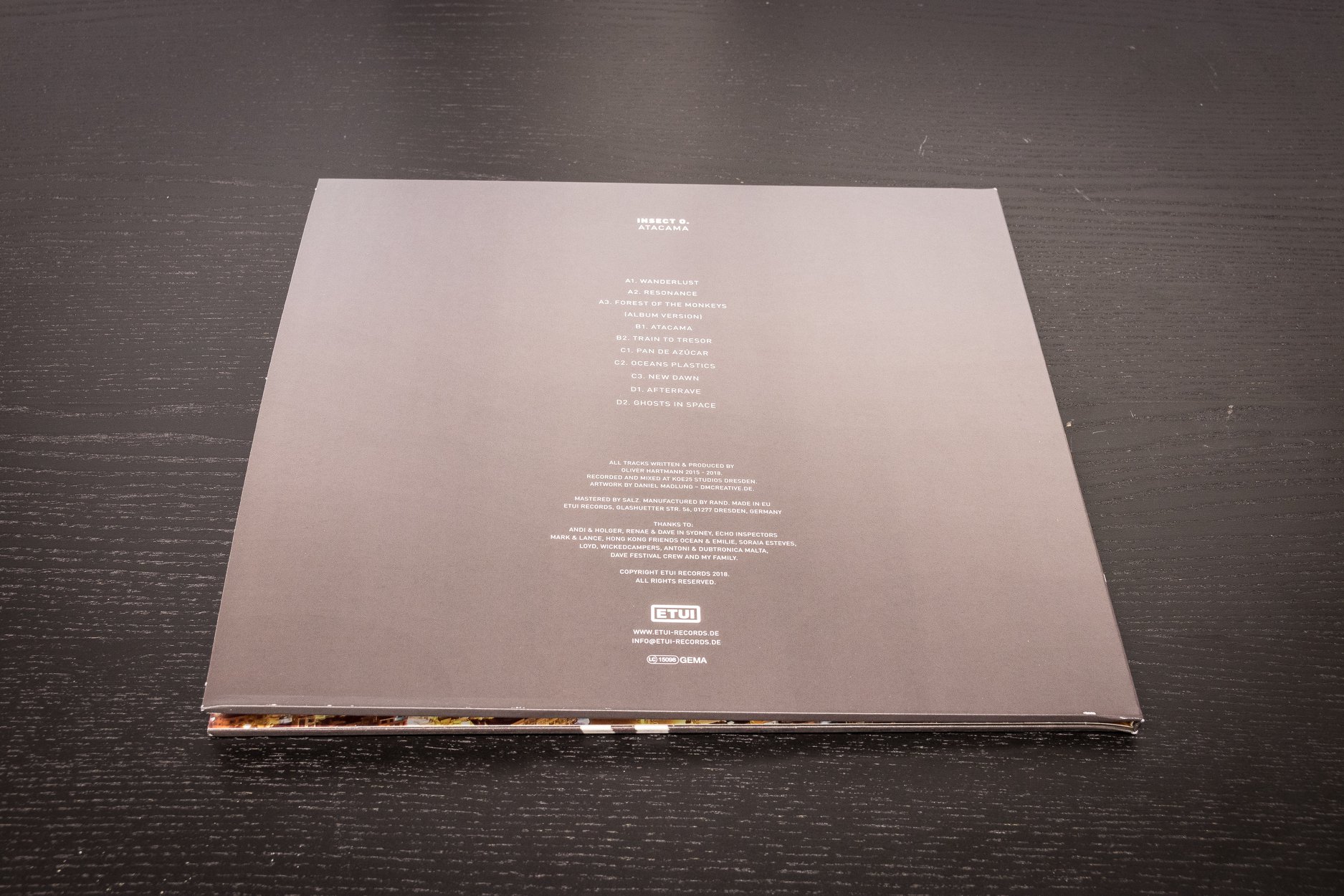 All tracks written & produced by Oliver Hartmann 2015 – 2018.
Produced and mixed at KOE25 studios Dresden.
Artwork by Daniel Madlung / DM Creative
Mastered by Salz
Manufactured by R.A.N.D.
Made in EU