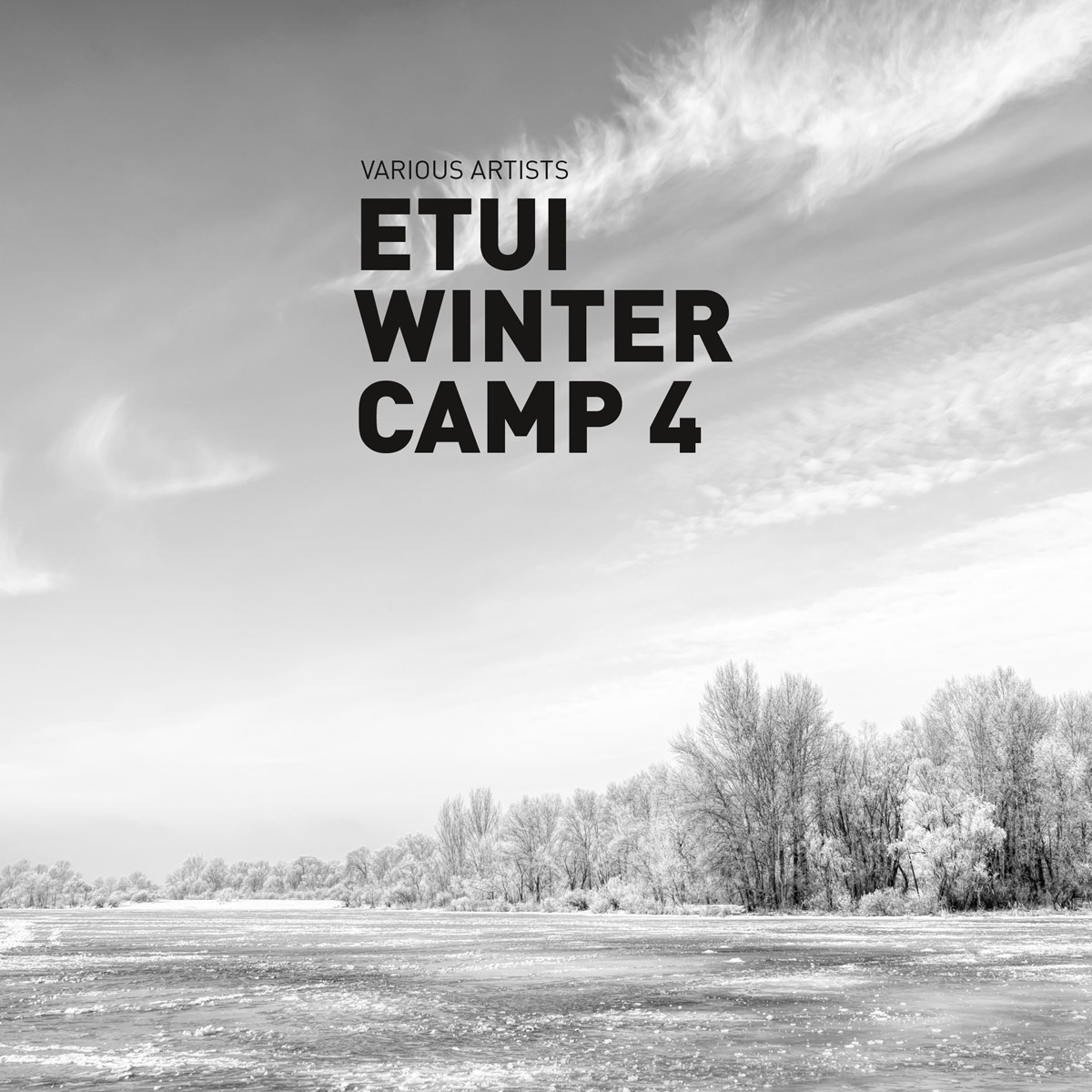 We are kicking off the label’s 20th anniversary with the 4th installment of our Etui Winter Camp series. The compilation includes 11 tracks by new and old artists from all over Europe.

Echo expert Monomood dives deep into an ocean of chords with his “Fall” and label mind Insect O. takes you to the mystical “Forest Of The Monkeys”. After strolling around you find yourself lost in the soundscapes of El Choop’s “Narrow Pulse” and Infinitedub’s “Pulse Storm”. Bristol meets Malta. Not enough of chords? Screaming synths wake you up in Planetary Secret 90’s techno interpretation “Offshore Platform”. It’s time to move!

Alek S is no stranger to dub techno lovers around the world. His “Cream” sounds like dancing ice crystals. Leipzig based modular techno head Markus Masuhr experiments with hypnotizing drone sounds in his “Stages Of The Ocean” and Phil Baenz delivers some analog techno for the dancefloor with his “Isslag”. Finally made of CONCRETE label heads Rebar prove with their “Morning Routine” the best thing to do in a cold winter night is to dance your shoes off in the strobe lights of a techno club. 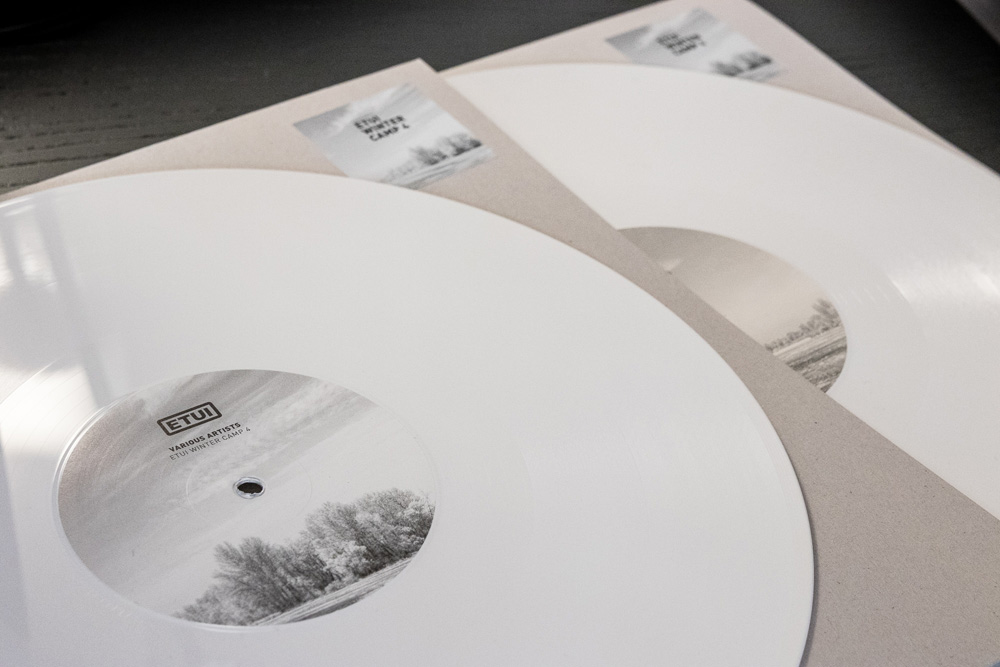 All tracks written by the artists in 2017 and 2018.
Mastered by SALZ Mastering Cologne.
Artwork by Daniel Madlung.