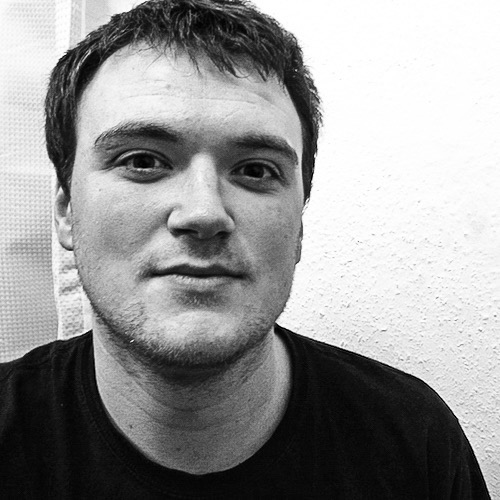 Harvey Jones aka El Choop found his way to electronic music from the lesser-trodden path of classical and Spanish guitar. Born and raised in a small town in mid-Wales, Jones came face-to-face with the wily, darker reaches of drum & bass at forest parties deep in the hills. Inspired by stories of the 909 and other drum machines, it wasn’t long before Jones became a fully-fledged hardware fanatic.

Before too long, Bristol called, and with it came a softer sound, as Jones discovered and was in turn inspired by producers like Rod Modell and Maurizio. With the urban landscape as his backdrop and playground, Jones began sculpting his own sound.

Now obsessed with distorted delays and gritty echoes, he spends his time weaving what is most easily described as dub techno, but the reality is there is no proper name for it. There is no proper name because El Choop’s music, much like the man behind it, is part of a new generation of producers on the dusky edges of the scene: breaking boundaries, firing loops, and, as you might expect, making feet tap and heads spin.

El Choop joined the Etui camp with his  Unknown Landscape on the Various Artists – Decade Dubs in May 2016.