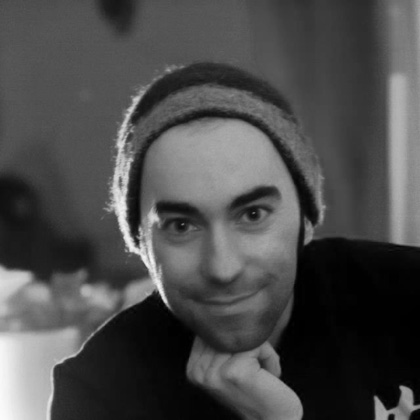 Quantec aka Sven Scheinhammer is a prolific and highly respected producer from germany who has been releasing high quality house and techno tracks since the mid-90’s on an array of well respected labels including !K7, Echocord, Styrax, Millions of Moments, Meanwhile and many others.

His sub-aquatic grooves span the music of Detroit and Berlin, referencing the classic sound of Basic Channel and catching the ears of the main players in various sub genres currently flirting with the crossover sounds of dub techno and housemusic.

Sven Schienhammer grew up in the ’80s. Producing and remixing electronic music since 1995 first using hardware tools such as Rolands MC 505 and a 303 with some efx tools. Now the studio is hardware and software in symbiosis. Using some oldschool synths from the 70’s & 80’s for the love of the lo-fi feeling of those machines! The sounds are digitized thoughts and emotions.

With his “Inocybe” Quantec delivered a wunderful deep opening track for our Etui Winter Camp compilation.