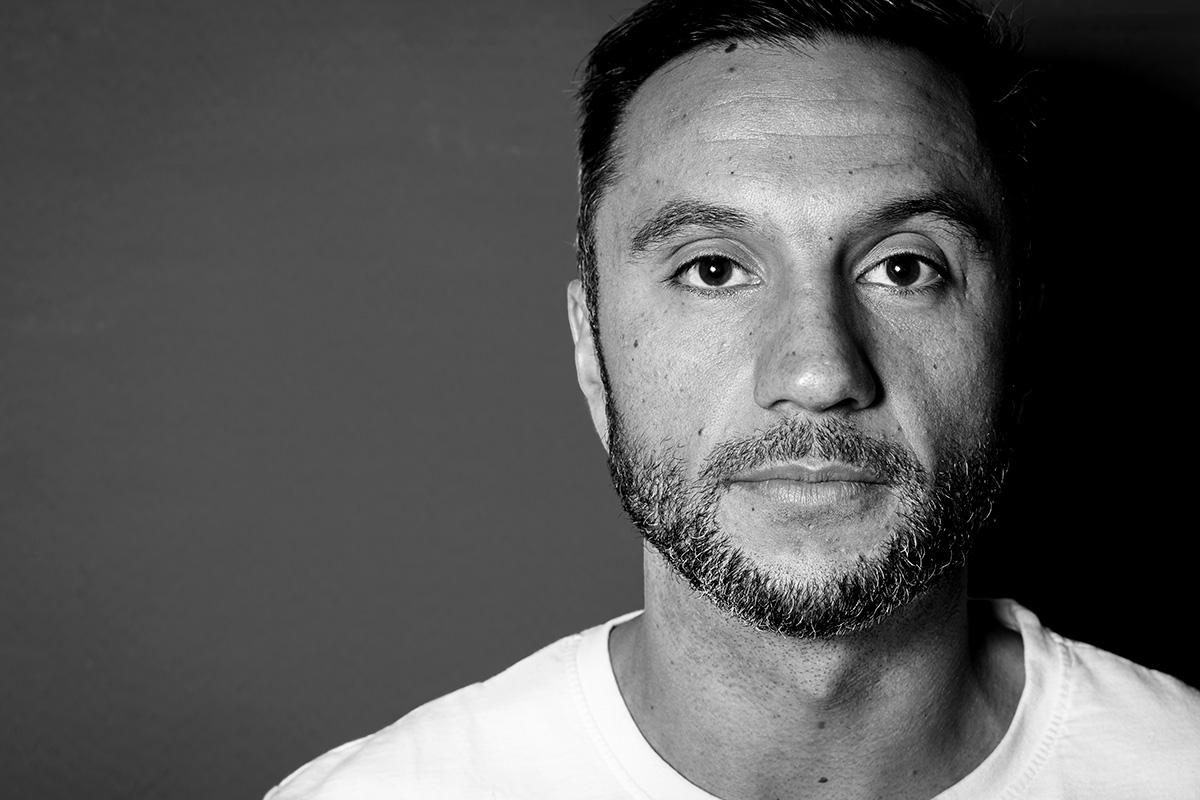 Alek S is a 36 years old vinyl lover from Cottbus (near Berlin) in Germany. He started djing around 1998 to impress girls and get famous. Did not work out. In an interview he said: “To be honest I did not really like electronic music in my earlier days I was more into punk and hip hop/rap. All I knew about electronic music was trance but not the good. After a night out with friends there was a party where the sound was different than what I knew. So I started discovering, diggin and buying this music.”

He has a passion for melancholic melodies and stripped-down dub sounds but it’s hard to find a label that will release these styles on one record. He got in contact with the guys from “made of CONCRETE” and the totally felt in love with his sound. For a record collector there is nothing bigger than having your own music on vinyl. Also guys of the Stardub label got impressed and knocked on his door to release some of his music. But when he is at the studio and working on tracks he still mostly hear old classic rap/hip hop and also a lot of punk and straight edge hardcore.

For Etui Winter Camp 4 he delivered the track “Cream” which sounds like dancing ice crystals.