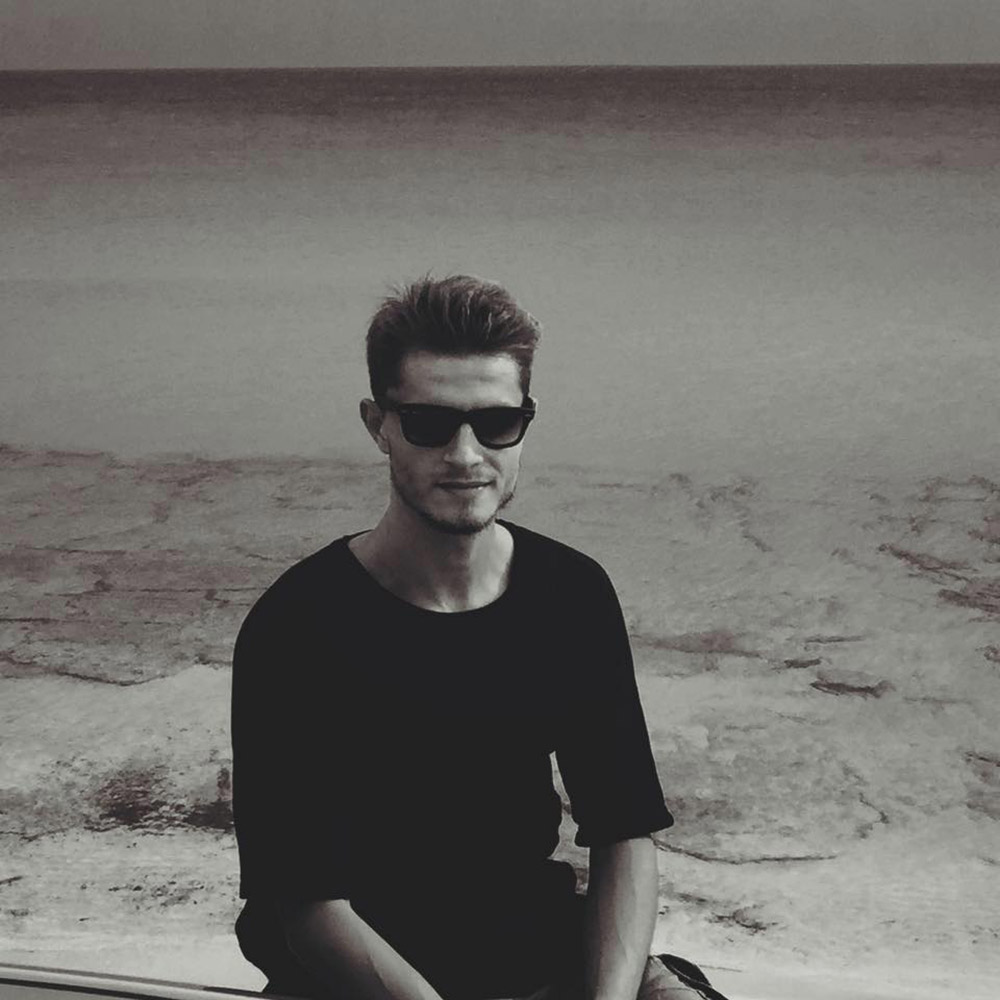 Submoon is a passionate listener, collector and DJ of Taranto, in southern Italy.

Since 2007 his love of Techno sounds from Dub and Detroit has allowed him to experience and express his passion as a self-taught producer.

After several slots in the local scene he joined the Sound Department crew in 2014, spreading his idea of Dub/Techno music in one of the most active clubs in southern Italy. There he had the opportunity to warm up with artists such as: Marco Zenker, Fluxion, Peter Van Hoesen, Paula Temple, Shxcxchcxsh, Aril Brikha, Domenico Crisci, Stephanie Sykes, Headless Horseman, & More …

He joined the Etui Camp his ambient track “Onknown Places For Thoughts Of Hope” on our Etui Winter Camp 4.