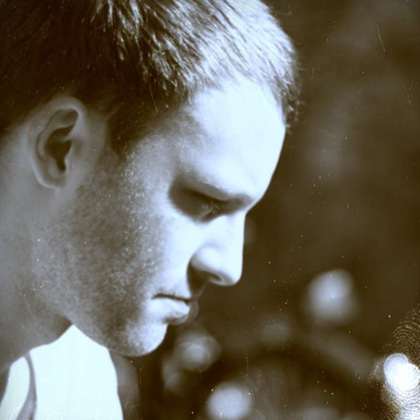 With the passion for gentle grooves, deep melodic rhythms and Miami Dolphins Jerseys dense structures in music, Martin joined Etui in 2008. His music and sets reflects his experiences with dubtechno, detroit and the love for early house music.

It’s like a simple sketch you start to colorize and there you go….! He also runs his radio show “W30 Sessions” on pure.fm and ensonic.fm with guest mixes by artists such as Dominik Eulberg, H.O.S.H., Tama Sumo, Marcel Dettmann and many others.

Following his debut “Nordkap Dub” on the ETUI Summer Camp 2 Compilation, Martin Hayes sets a new impulse with a his “Cities & Colors” on ETUI 013. It contains atmospheric Deep House tracks with dub chords and emotional vocals. They give us an impression of what we can expect from Hayes in future.