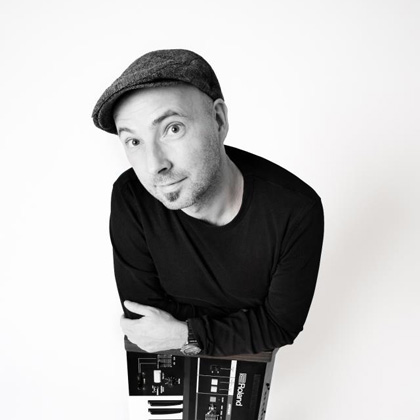 Ravensburg is a small village 17km north of Lake Constance. For Frank Hellmond is this the right place to create his deep and dubby techhouse sound.

He started making music with Dieter Krause of Hidden Recordings in 2001. Their first project was called laplaceausoleil. Since 2008 he also forces his solo career under his given name. He has released several records on labels such as Eintakt, Plong or Sinergy Networks.

In 2006 he founded with Giovanni Proietto and Antonio Bruno the Dreiton netlabel for music from ambient / electronica to dub techno and deephouse. The allmost 30th release of the netlabel will be celebrated at the end of 2013.

Frank Hellmond joined our Etui camp in 2012. His track “Sunday” has been released on our first Etui Winter Camp compilation.