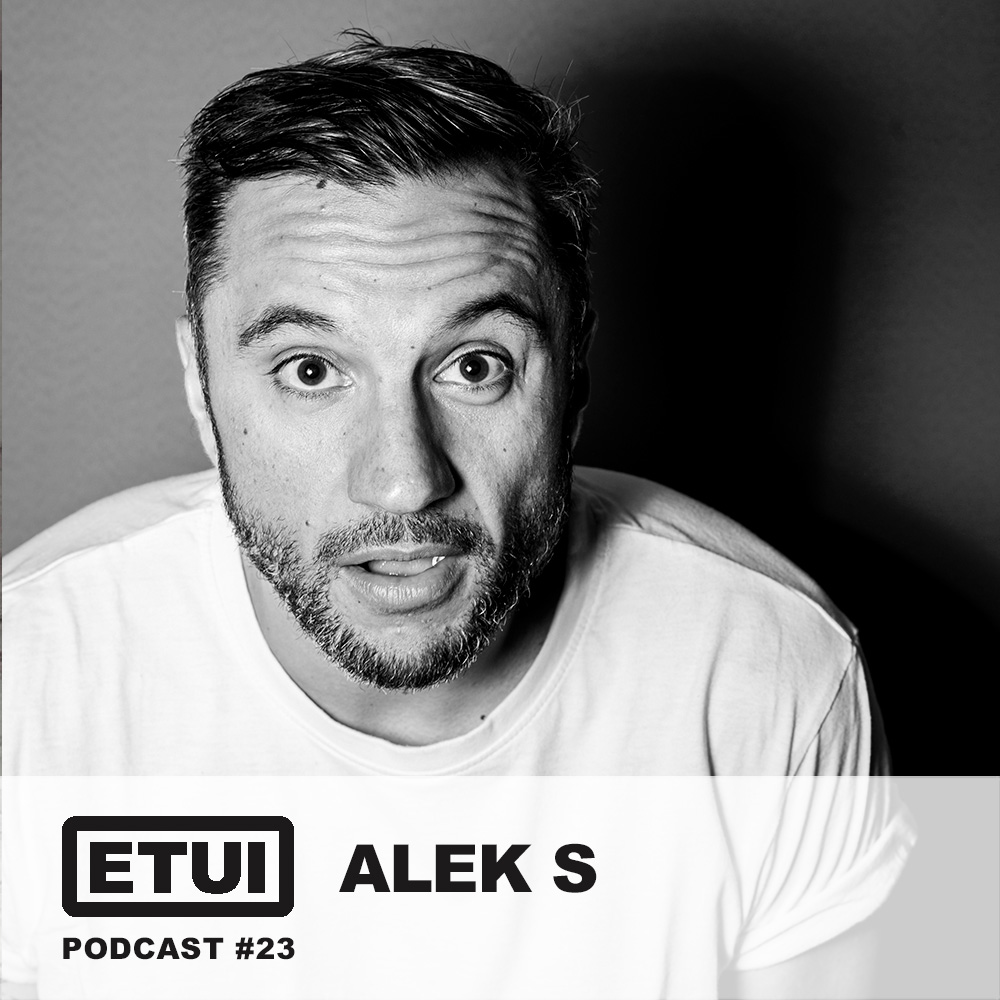 Alek S is a vinyl lover from Cottbus in Germany. In case you never heard about Cottbus, it´s a small town near to Berlin. A good place to grow up into melancholic melodies and stripped-down dub sounds. It’s the sound Alek S released on labels like Stardub, made of CONCRETE and finally on our Etui Winter Camp 4.

First i have to tell you that i’ve hated electronic music in my early years but the reason was simple. I just don’t get in touch with the good stuff. :) when that happened, pretty much everything changed.

My main focus is definitely on dub techno but i also have a weakness for melancholic melodies both combined can probably describe it exactly.

To be honest, almost everything happens in the box in addition I use the microKorg and the volca bass. And i love to sample old records. That’s it!

What about the techno scene in Cottbus?

Hm tough question there were already better times i would say but there are a few talented girls and boys coming up.

How did you met the guys from made of CONCRETE?

I know Andreas for a long time now we met as dj’s doing our thing in the outskirts of dresden, berlin and cottbus. Even though I played less gigs afterwards, we stayed in contact so one day he told me that he and his good friend Jens from berlin will start a label. I have doubted but I have sent them my tracks and fortunately they liked, and released them.

In February you released “Neverending EP” on made of CONCRETE. What is the story about/behind the record?

It´s all about the “Neverending” track. In the beginning it was just a little snippet that I made just for fun. I took a little video from Ableton and everytime I showed it to someone, I´ve got really good feedback. Finally I send it over to Jens of made of CONCRETE. He asked me to make a full track out of it that is ready to release. So I recorded the track in one live session and didn´t edit anything. For me it sounds magically. It´s called “Neverending” because I always think that this will be the last track I release … and then, somehow, there is always a new track that will find the light of the world. I guess making music is a never ending story.

You also released “Cream” on latest Etui Winter Camp 4 compilation. It sounds like dancing ice crystals. How did you produced these noises?

I met a producer in Dresden and visited him in his studio. We got friends and he showed me how to programm dub techno chords on the Korg Volca Bass. I used this trick to produced the crystals in “Cream”. The guys is Insect O. and I´m happy that the track has now being released on his Etui Records label.

I don’t even know if I can talk about it but i’m working on an album for made of concrete.

I did the mix saturday morning, the time when i’m most creative. I translated that into the mix, so to speak. It’s like getting awake and slowly start into the day.